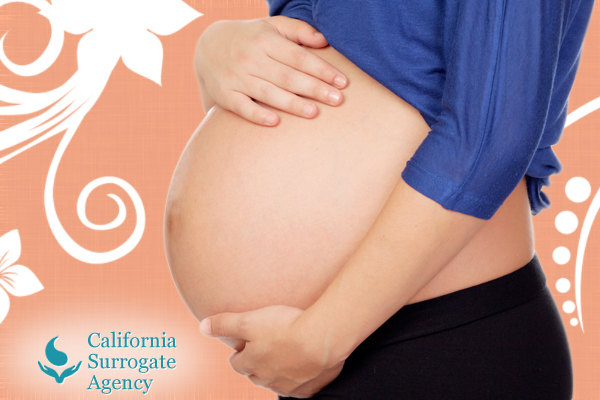 Overview On Becoming A Gestational Surrogate

The Power to Help Others

There are millions of people around the world who can’t give birth and who experience heartbreak because they know they will not have children to call their own. The most important reason to becoming a gestational surrogate is the fact that you will be fulfilling another person’s desire to become a parent. In some cases the designated parents and surrogate mothers do not form friendships, but you will always know that you helped bring into the world a life who wouldn’t otherwise be there.

Probably the most common reason women become gestational surrogates is the financial compensation they receive. Depending on the case, a woman can get between $25,000 and $50,000 for serving as a gestational surrogate. For many people, this is life-changing money that they can use in several ways. Not only could an individual become debt-free, she could also fund her child’s college education. Anyone needing a new car or house could use this money on the purchase. There are many people who have become surrogate mothers to get out of financial pinches, as it would take many people at least a year to earn the money they’d receive after one birth. Although there are lots of good things about becoming a gestational surrogate, the financial benefits are what prompt many people to choose this path.

Finally, when a person makes the choice to become a gestational surrogate mother, they will get support from the agency throughout the process. The surrogate agency acts as an information center and can handle any dialogue between the surrogate and the intended parents. Furthermore, if any party has an issue, they can consult the agency to achieve a better solution.

Summary About Becoming A Gestational Surrogate

Overall, becoming a gestational surrogate mother is not a decision to be made without a great deal of thought. This is a big decision that has consequences, both good and bad. However, those who choose this path encounter a number of benefits. If a gestational surrogate mom has questions or concerns along the way, she can consult her surrogate company for the answers. She can also join a support group. Additionally, people who opt to bring children into the world reap emotional benefits. There are many people who have trouble carrying children the natural way, and surrogate mothers can help meet their needs. Finally, for several surrogate mothers, the financial benefits are life-changing. Using the proceeds from surrogacy, a person could easily pay off school debt or finance a down payment on a new home. We hope that this post has helped you understand some of the great benefits on becoming a gestational surrogate.

From enhancing your mood to decreasing your risk for various health concerns, choosing your food prudently has numerous benefits. Listed below are some pointers on how you can maximize your health by means of the food that you eat while being a gestational carrier. As a gestational carrier, make sure to mix protein and carbohydrates […]

In many parts of the U.S., Surrogacy is very much legal, with some states having created laws on the procedure. In spite of its emerging popularity and appeal, there are actually a lot of people who are still puzzled by this process.   Exactly what is Surrogacy? There are basically two kinds: Traditional and […]

"Our experience with California Surrogacy Agency was fantastic! They answered all of our questions and made us feel really comfortable about the whole process. I would definitely recommend them."


Become a Surrogate Oakland, CA | 310 359 9640
Do you want to become a surrogate in Oakland, CA? California Surrogacy is an online surrogacy agency that specializes in matching intended parents with qualified surrogate mothers both here in the US and internationally.

Become a Surrogate Sacramento, CA | 310 359 9640
Do you want to become a surrogate in Sacramento, CA? California Surrogacy is an online surrogacy agency that specializes in matching intended parents with qualified surrogate mothers both here in the US and internationally.

Become a Surrogate San Francisco, CA | 310 359 9640
Do you want to become a surrogate in San Francisco, CA? California Surrogacy is an online surrogacy agency that specializes in matching intended parents with qualified surrogate mothers both here in the US and internationally.

Become a Surrogate San Diego, CA | 310 359 9640
Do you want to become a surrogate in San Diego, CA? California Surrogacy is an online surrogacy agency that specializes in matching intended parents with qualified surrogate mothers both here in the US and internationally.